The following quest is about a shield that was stolen from the Museum of Varrock. You are tasked to track the shield down and return it back. However, you cannot do it alone so you’ll need a friend to help you out.

The following quest only requires you to have a partner that can help you out by joining the opposite gang. You also need 20 OSRS Gold if you’re joining the Phoenix Gang and Two Phoenix Crossbows if you’re a Black Arm Gang member, which can be obtained later in the quest. 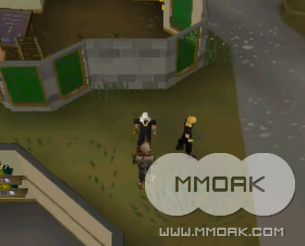 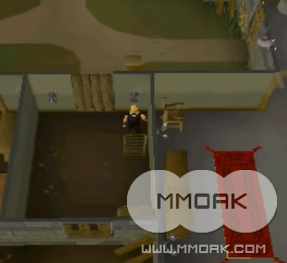 You’ll be tasked to steal two Phoenix Crossbows from the Phoenix Gang. For that, you’re going to need a partner who can join the other gang. He’ll give you the Weapon Store Key, which needs to be taken to the southeast, where you’ll find a small room, south of the Rune Shop. The door will be locked and can be opened using the key. 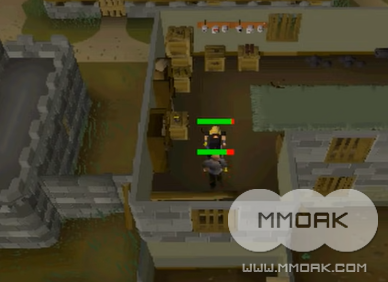 Climb the ladder to the upper floor and kill the Weapon Master. Once he’s dead, you can pick the two Phoenix Crossbows and hand them over to Katrine to become a part of the gang. After that, you need to go upstairs and check the cupboard to find one-half of the Shield of Arrav.

If you’re planning to join the Phoenix Gang, you need to speak to Baraek in Varrock’s central market, nearby the fur stall. He’ll first refuse to tell you about the gang, but when you give him 20 gold coins, he’ll change his mind and confess where the hideout is located. 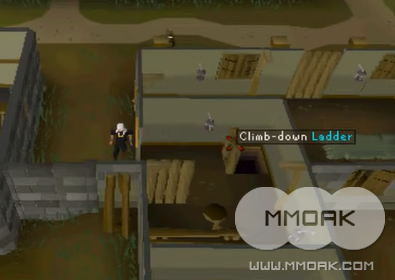 Go to the southeastern corner of the city and look for the red exclamation mark to locate the hideout. Speak to Straven there and ask if you can join their gang. He will ask you to speak to Varrock Herald Newspaper and expose him by stating you’re aware that he’s a member of the gang. 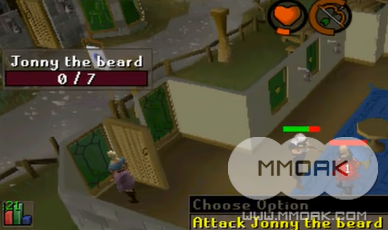 He’ll then ask you to kill Jonny the Bear, who is located in the bar south of Varrock city. Pick the dropped report and hand it to Straven, who will then give you access to the hideout, along with the Weapon Store Key. The key needs to be given to your partner in the opposite gang. You can pick one half of the Shield of Arrav from the chest in the southwestern corner. 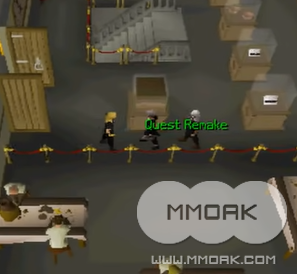 Now, head to Varrock Museum and take your half of the shield to Curator Haig Halen. You’ll receive two copies of half the certificate in exchange for it. Your partner has to do the same to receive the other half of the certificate, which then needs to be traded over to you to make the complete certificate. Finally, head to the Varrock Palace and hand it over to King Roald to complete the quest shield of arrav osrs.